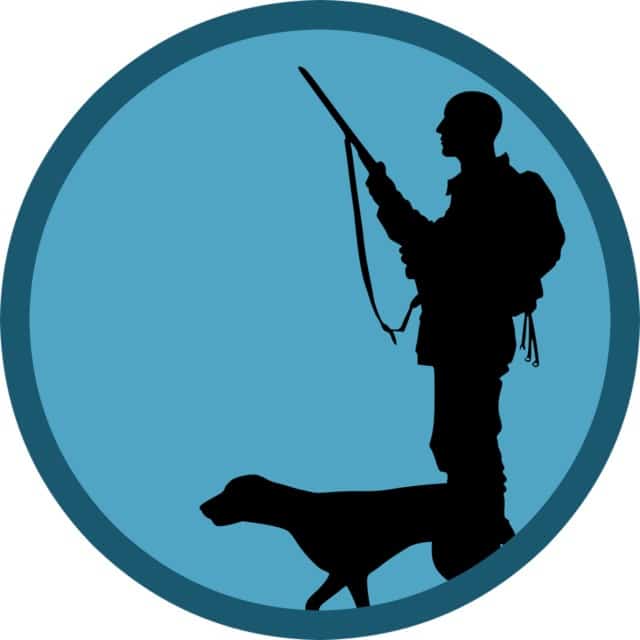 Post-traumatic Stress Disorder (PTSD) is a common mental health condition to soldiers and war veterans. Terrifying events and other traumatic experiences during wars are the common cause of PTSD.

Most of these soldiers and veterans have a hard time readjusting to their life outside the military which is a great challenge for them, Some even experience nightmares of traumatic incidents.

Erick Scott, a war veterinarian, was no exception as he also experienced the same trauma. Thus, a service dog named Gumbo who will look after him whenever he shows signs of PTSD attack.

Scott was in denial at first as he could not believe that he suffers from the said illness. However, since he always experiences the same whenever he is home, he has come to accept it.

The K9s for Warriors, a non-profit organization, helped him find the best dog that is suitable for his condition. They served as the bridge for Scott and Gumbo to meet each other.

Eventually, he accepted Gumbo as part of his daily life and regarded him as a great helper in overcoming his condition. In fact, the video shows how Gumbo calms him during his panic attack.

Watch the video below.

Dogs?are the most reliable pets which humans can truly depend on. They know how to respond during emergencies, protect you in times of need and give you the best care. They are also very smart and intuitive which makes them the best ally in providing assistance to those suffering with mental disorders such as PTSD, Traumatic Brain Injuries (TBI)? and Military Sexual Trauma (MST). There are also guide dogs who provide assistance for blind individuals.

This story only proves that with proper training, dogs can really make a difference to a human’s life.

Thanks to our friends at Boredom Therapy for sharing the story.