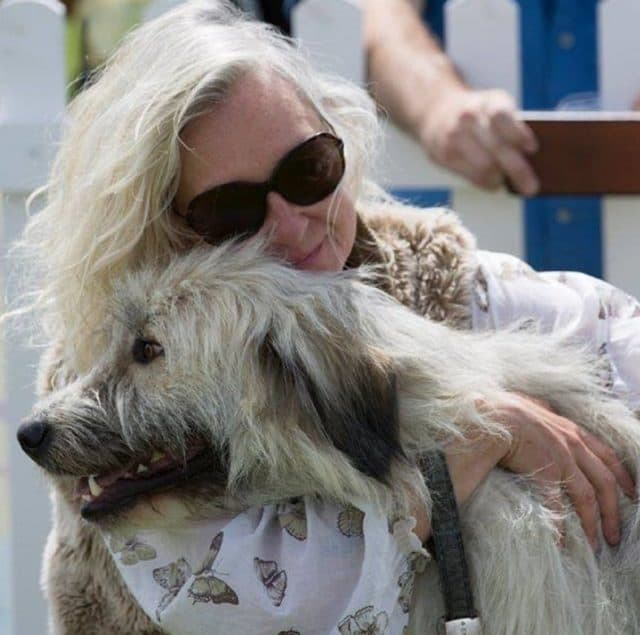 Cruft is a?famous event for dogs, and it is held every year in the United Kingdom. Not only the usual show dogs but also rescue and working dogs are also featured in this event.

The Cruft Show has this event called Rescue Dog Agility. One of the featured dogs in this agility event is a dog named Baron Kratu von Bearbrum, Kratu for short. According to his owner, Tessa Eagle Swan, the adorable rescue dog is a natural clown. And during this agility event, Kratu made up his own hilarious, but creative agility routine.

The said routine was captured in a video and uploaded on Crufts’ Facebook page. The uploaded video instantly gained millions of views. As of this writing, the hilarious video already has more than 13 million views online.

But who would have thought that this funny dog experienced such a difficult life previously? He used to live in an unsafe environment where dogs like him were being abused and not fed. Luckily, he was rescued from such a horrible place. After being rescued, Swan adopted the rescued dog and had him trained.

Since then, Kratu started to join different dog shows, even winning awards. Currently, he is serving as an assistance dog to his beloved owner. He is also helping elderly dementia patients with therapy. It is just awesome how this rescued dog now helps other people.

Kratu’s story is a very good reminder for us that life is wonderful. He experienced difficult things in life, but his fascinating video shows that his past does not define him.

Finally, here is the video footage of Kruft’s very own routine to brighten your day up:

Krazy Kratu Kreates his own Kourse

How did he turn around in that?! ??Kratu makes his own way round the agility course at Crufts 2018

Thank you to our friends over at I Heart Dogs for sharing with us the original story.