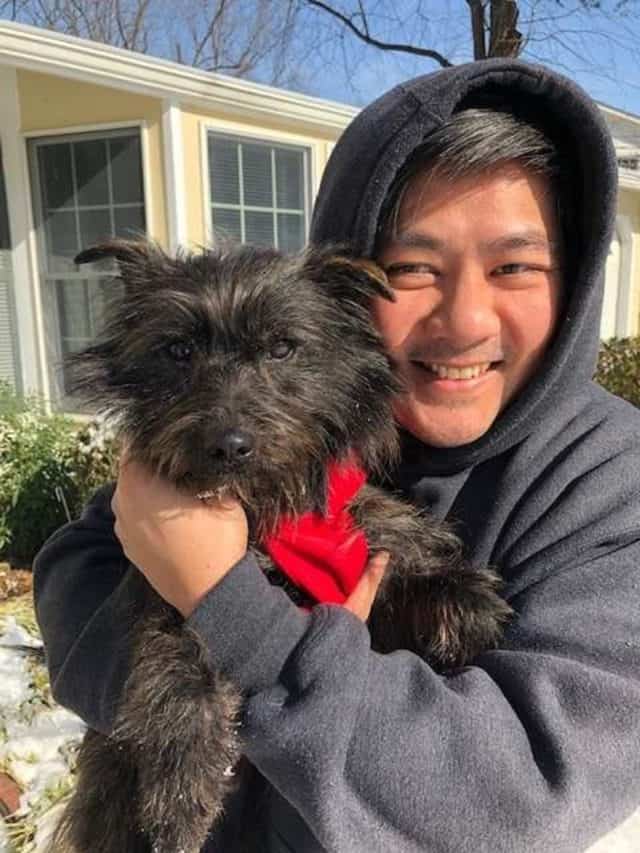 In the cold winter weather of South Korea, an abandoned dog named Toby walked into an automobile repair shop. The owner brought Toby to a shelter. Lacking in facilities, the poor dog was just left in an outdoor kennel with very little protection from the harsh winter condition.

Later, the dog was rescued by the Band for Animals, an organization with a mission to prevent dogs from falling into the dog meat trade. Toby was later flown to the US to look for foster families for dogs like him.

He soon found a foster family who was just testing the possibility of adopting a second dog. The Hoang family originally planned to have Toby in the family as a trial dog, and they will find another puppy if they decided to get one. However, these all changed once they met Toby. 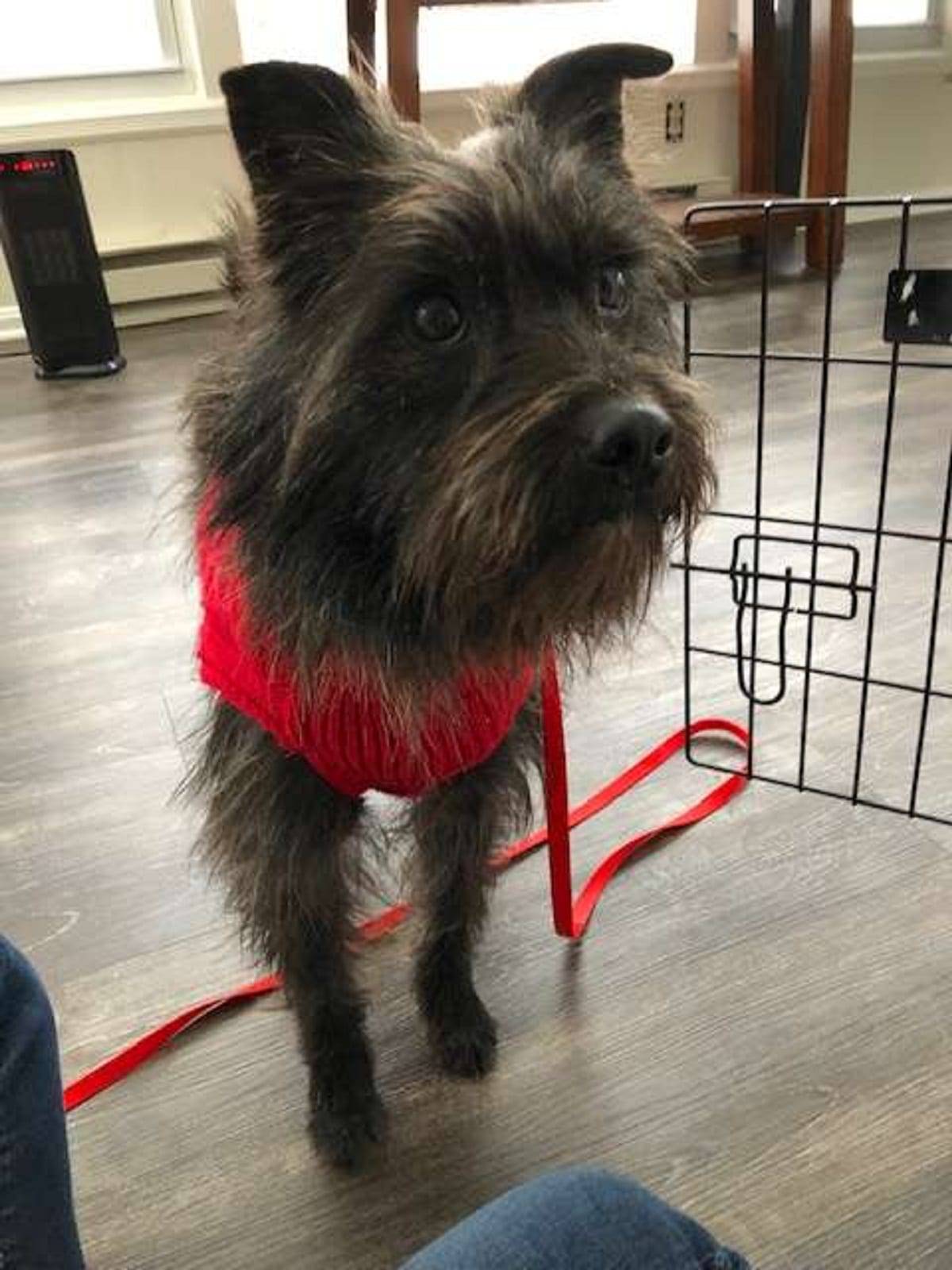 At first, Toby was quite timid, scared and preferred to just stay on his crate. The few times he comes out, he would stand and stare at people around him. But the family was very patient with him giving him as much attention and love.

Slowly, one day, Toby sat with the father of the house and looked at him with the cute doggie eyes. Mr. Hoang was totally smitten with the dog. Toby has also become so attached to the father and the whole the family. Within a week, Toby started to shine and became a very loving dog. He became comfortable with everyone including the original family dog Charlie.

Knowing how important Toby has become to the family especially to her husband, Mrs. Hoang decided to contact the rescue organization. She wants to eventually adopt Toby instead of just keeping him as a foster dog. As a surprise, she kept the plan from her husband.

When people from the rescue visited them, they told Mr. Hoang that they are finally Toby?s owners. Upon knowing that Toby will be permanently his, he was so ecstatic and cried of happiness. He has learned to love the new puppy so much that it made him very emotional to know that Toby will not be leaving the family.

It was a glorious moment both for the dog and the family who never expected to find a dog coming from a far place that they would learn to love so much.

Please watch the video below.

Thanks to The Dodo for sharing the story.