Home Dog Stories Howling Puppy In A Sewer Was Too Frightened To Allow A Rescue... 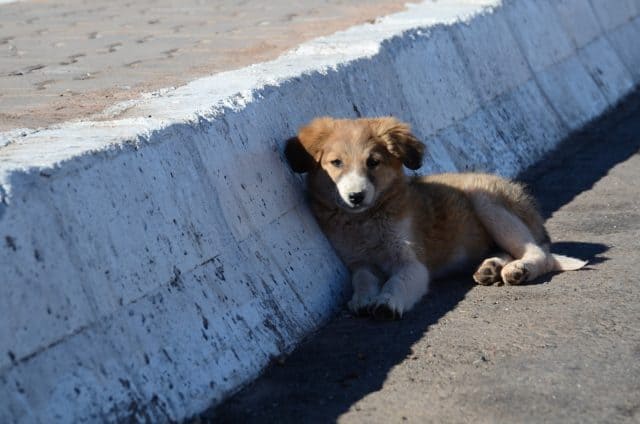 Felix was alone, scared, and in extreme pain when he was approached by the rescue team of Animal Aid Unlimited, and at first, they thought he was simply terrified of strangers and didn’t want to be touched. But after taking a closer look, they were able to confirm that the poor thing had a red, painful gash on his leg — deep enough to cause panic and to make anyone cry out in agony. Securing him was a little tricky because it seemed that his crying grew even louder with each step that they took to get a better look at his situation.

But there was a job to be done, and they all knew that it would ultimately be in his best interest to get it over with, even if it meant that he would go through a few minutes of stress. One of the rescue team members draped the blanket over the sitting puppy and picked him up so that they could put him into the vehicle, and he howled throughout. The drive back to the shelter was not as eventful as the puppy had begun to calm down by then, though they were still careful not to poke him too much where it hurt. 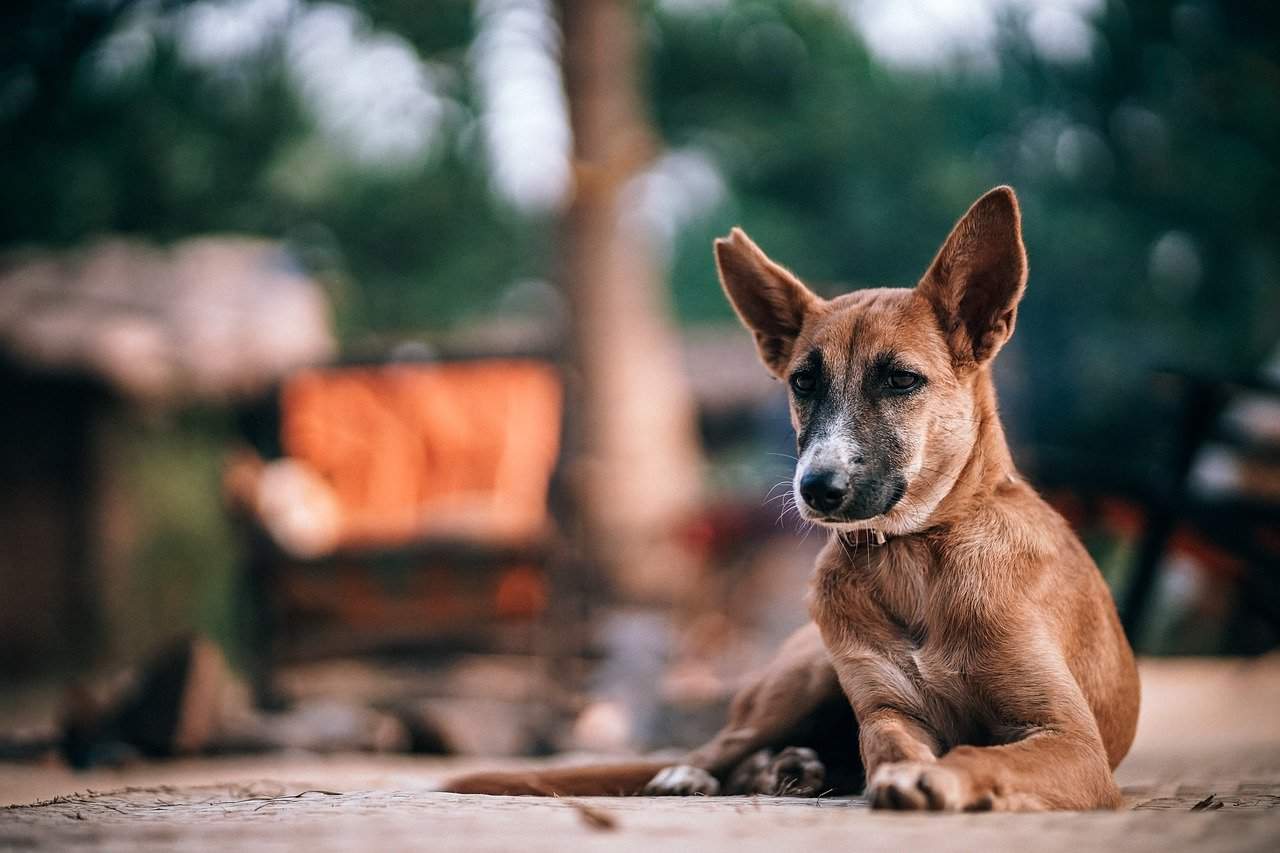 At the shelter, Felix was more cooperative and allowed his rescuers to clean and put medicine on his open wounds without struggling or trying to make a run for it. Still, the vets opted to sedate him to keep the pain at bay, and so that he could have an interrupted sleep once they were done rapping his injuries in bandages. This boy was a frightened little thing when Animal Aid Unlimited first found him, unwilling to let anyone offer him help because of how little he trusted humans.

But after staying at the shelter for two weeks, he learned not just to trust his new carers, but to give and receive affection from them as well.