Home Dog Stories Heavily Matted Dog Dumped By The Road Gets Rescued And Finds A... 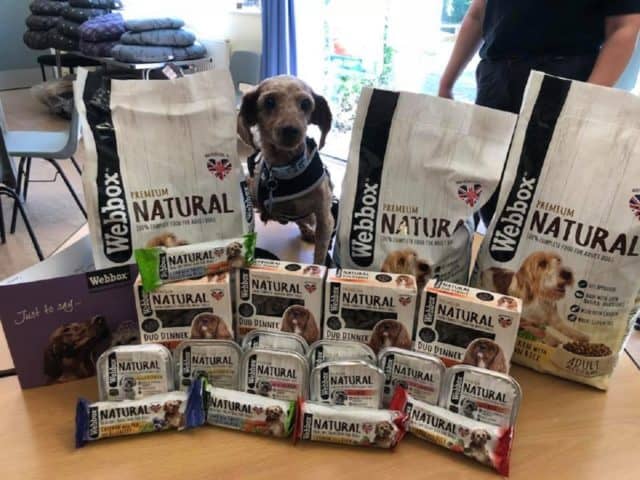 It was June 2018 when some teenager friends spotted a creature by the end of a road in England. They thought it was an animal but it looked so strange that they couldn?t figure out what it really was. So they took a closer look and were astonished as they realized the strange creature was a dog.

Later called Benji, the poor pup didn?t even look like one. He was covered in heavily matted fur that he could barely move. And as the teens came closer, he was extremely scared. For a dog to be in this state, Benji must have experience profound neglect for quite some time now. 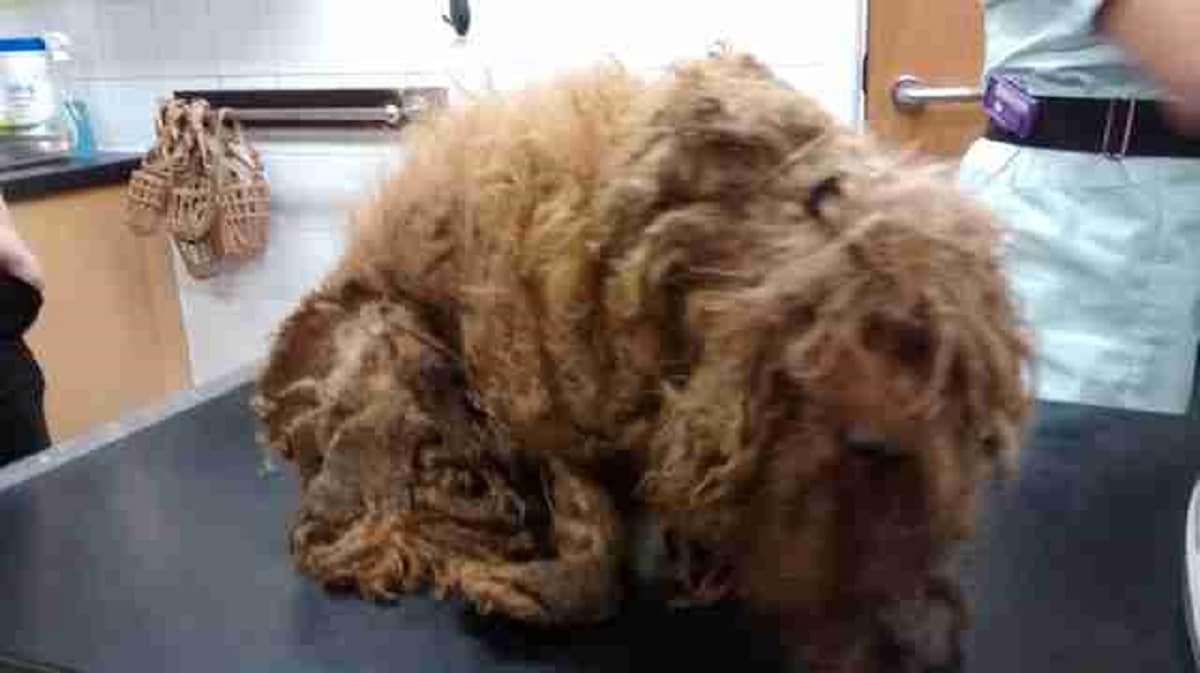 Immediately, the friends reached out to RSPCA. While waiting for help to come, the teens comforted Benji the best they possibly could. They offered him some crackers and water to drink.

?I am so grateful with the young people that found Benji,? said RSPA Inspector Carrie O?Riordan. ?They wrapped him with shirts and kept him comfortable and warm until I came. They even played some music to calm him.? 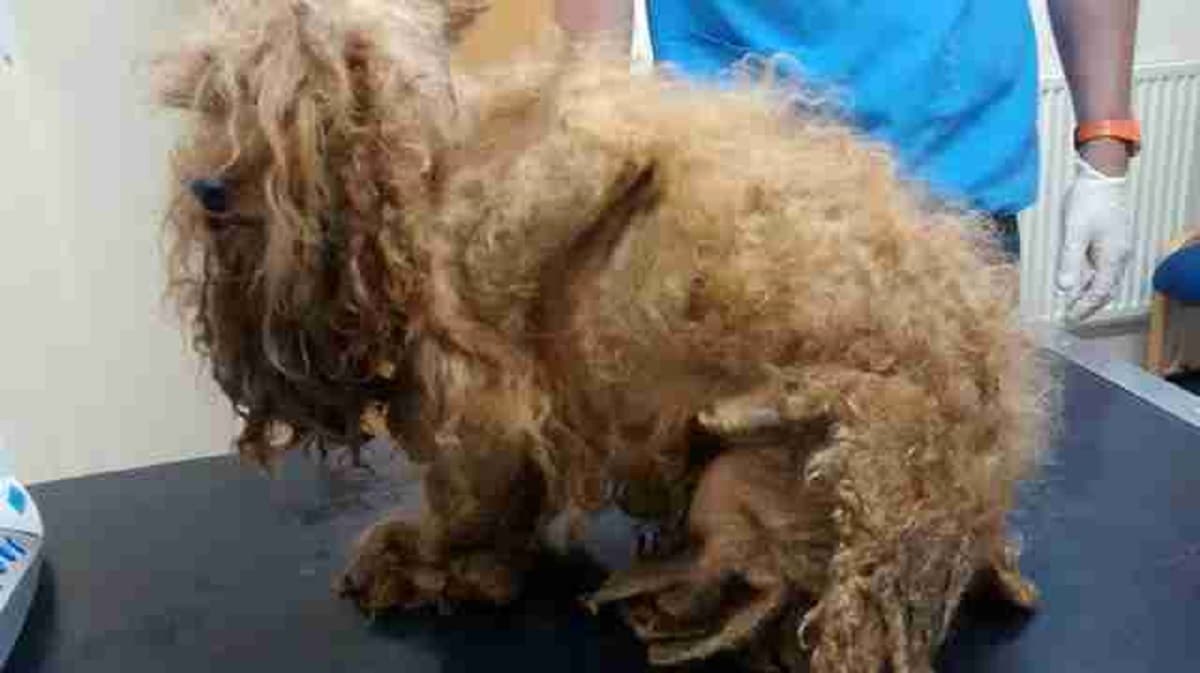 O?Riordan took Benji straight to the Cromwell Veterinary Group. The team was appalled by the terrible state the dog was in. He was severely dehydrated so they quickly hooked a drip on him before starting the daunting job of removing his matted and tangled fur.

Come morning, the vet team gave him painkillers, sedated him, and started shaving off his fur. As they do the job, a more surprising discovery was made: Benji was actually missing a leg. 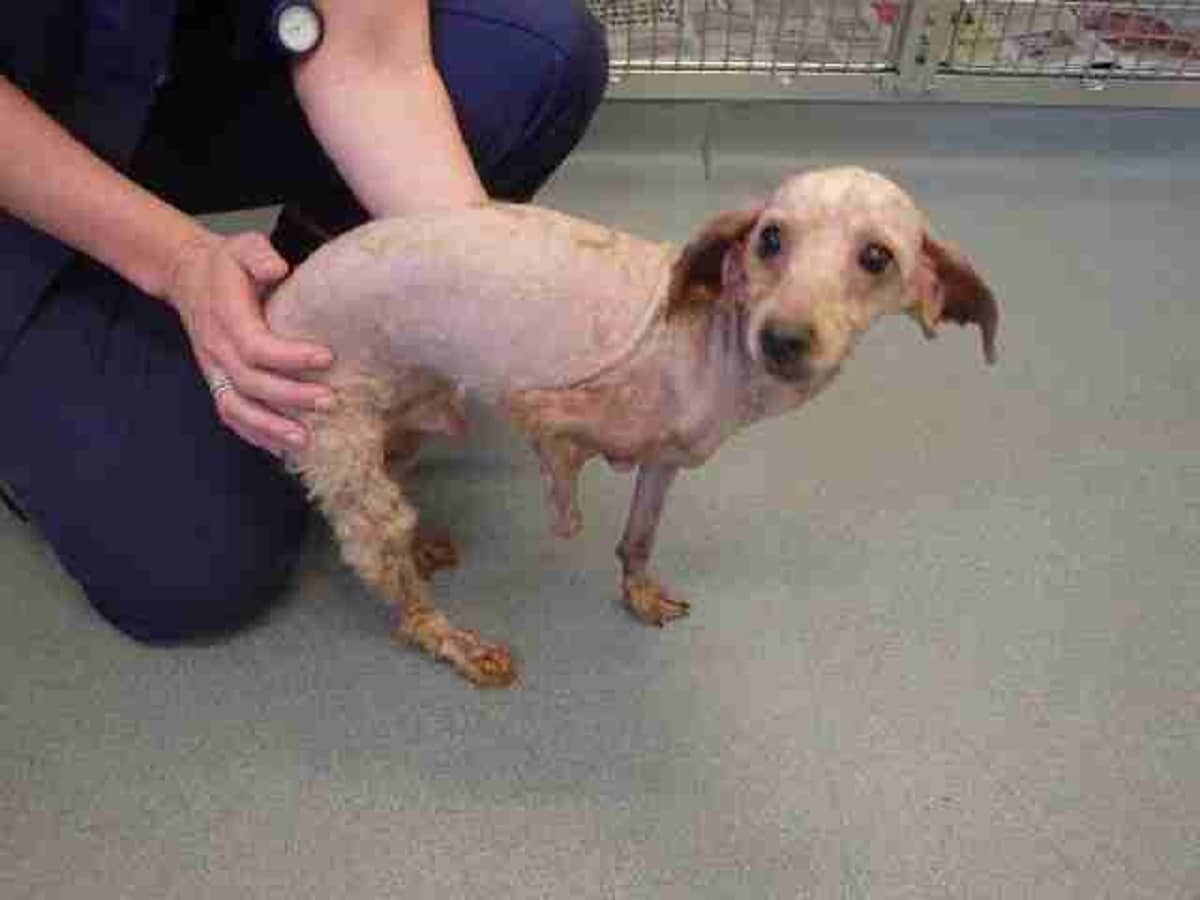 Apparently, the mat was so severe it already cut off blood circulation on his front right leg and lost it. No one knows how long the dog has been in this condition. But one thing?s clear, there?s no excuse ever acceptable for it.

After 2 long hours, the team finally finished off the job. Benji became lighter by more than 2 pounds after his matted fur was removed. When he woke up, Benji looked and felt like a completely different dog. He was relieved that finally, he?s free. 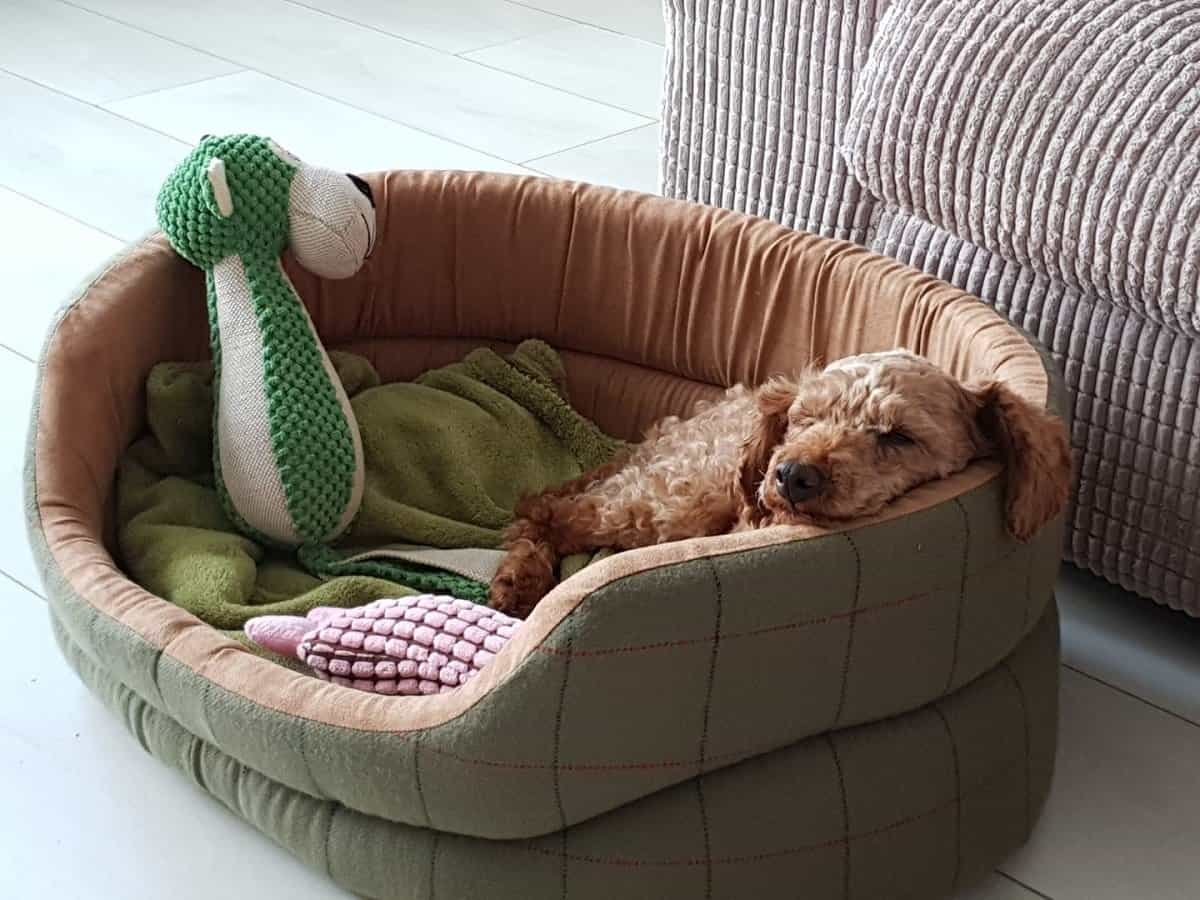 It took a few months for Benji to completely heal. Once he received the vet?s OK, RSPCA Block Fen Animal Center took him in. And before long, Benji found the family he?s going to spend the rest of his life with.