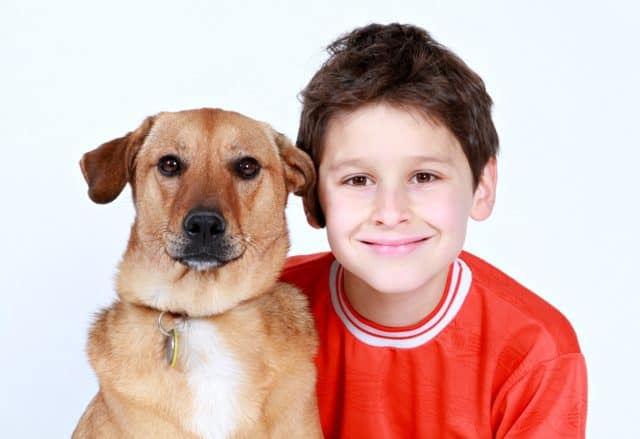 Most kids would be too giddy to spend their money on toys and treats, but the four-year-old Jaxton Betschart had other plans. He figured his money could get two dogs into loving homes. This sweet and innocent gesture not only got the dogs adopted but also started a giving campaign to pooches in shelters.

When Jaxton went with his mom to Charleston Animal Society, he already had the intention to spend his money on helping get two dogs adopted. His first choice was Penelope, a pit bull type dog with black spots around her eyes.

While preparing the papers, Jaxton?s attention was drawn to Tank, a blue Pibble. He wanted to adopt Tank himself, but his mom said he couldn?t. As a military family, the Betscharts move from one location to another in a span of few years and pit bulls are not allowed in military housing.

Jaxton?s mom said that instead of getting Tank himself, the young boy could instead help get him adopted into a loving home by becoming a guardian angel. Through the sponsorship program, people like Jaxton could help pay for the dogs? neuter or spay surgeries, treatments and vaccines. The sponsorship helps offset some of the costs related to adopting a dog, such as food and other supplies. 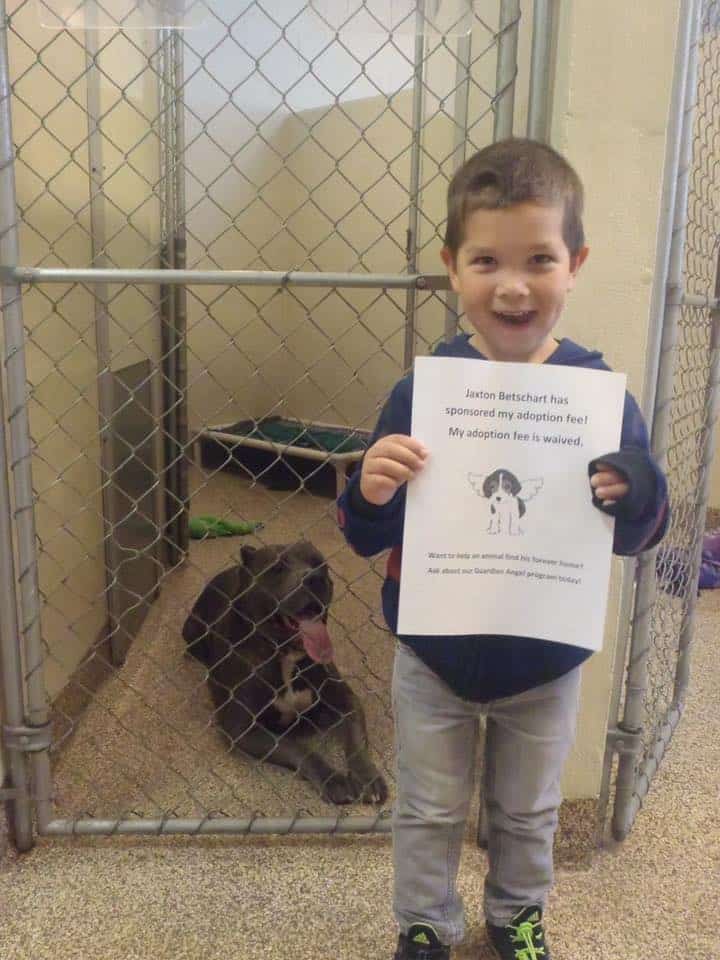 The shelter posted a photo of Jaxton?s sponsorship for Tank and word quickly went out. The post reached thousands of people, encouraging more people to give and donate to shelters, just like Jaxton! And the best part is that Penelope and Tank were quickly adopted into their new loving families. 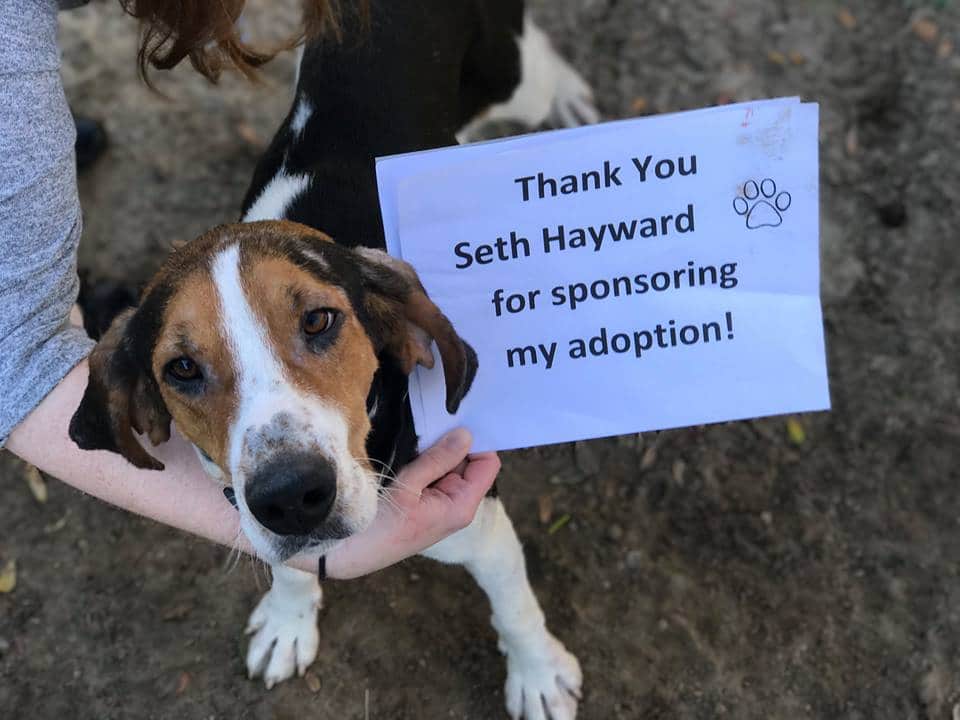 It?s really amazing to see one sweet gesture create a domino effect, especially now at a time when information dissemination is so much easier with modern technology. Jaxton may realize it or not, but he has been instrumental in getting more dogs out of the shelter and into the comforts of their families. This little guy sure did something special for the shelter dogs. 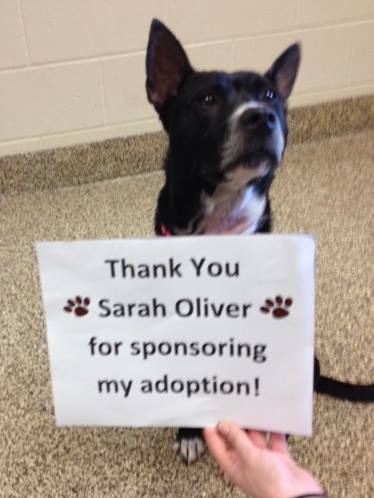 Thanks to Charleston Animal Society