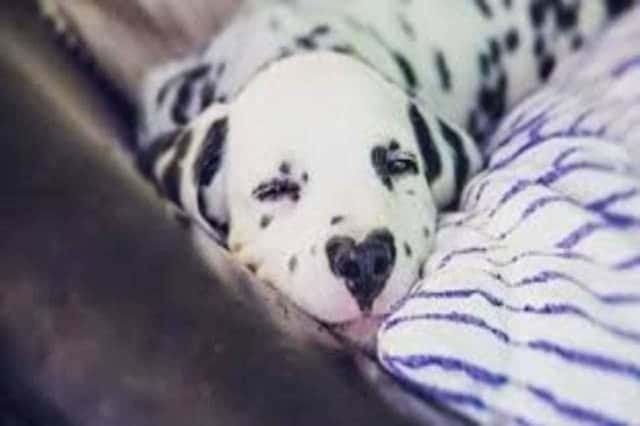 Dogs have an uncanny way of making people squeal in delight at the sight of them. Whether it?s the dogs? cute appearance or quirky attitude, nobody exactly knows what makes them so attractive. Whatever reason people have, they sure possess a big heart to take care of them.

However, some dogs exist with a peculiar trademark that makes them stand out among the rest.

Among a litter of puppies, there?s one that stands out among the rest. It might be the pup?s unique face, its friendliness, or a combination of both. But for Lexi Smith, the cute doggo captured her dog-loving heart with the cutest trait. 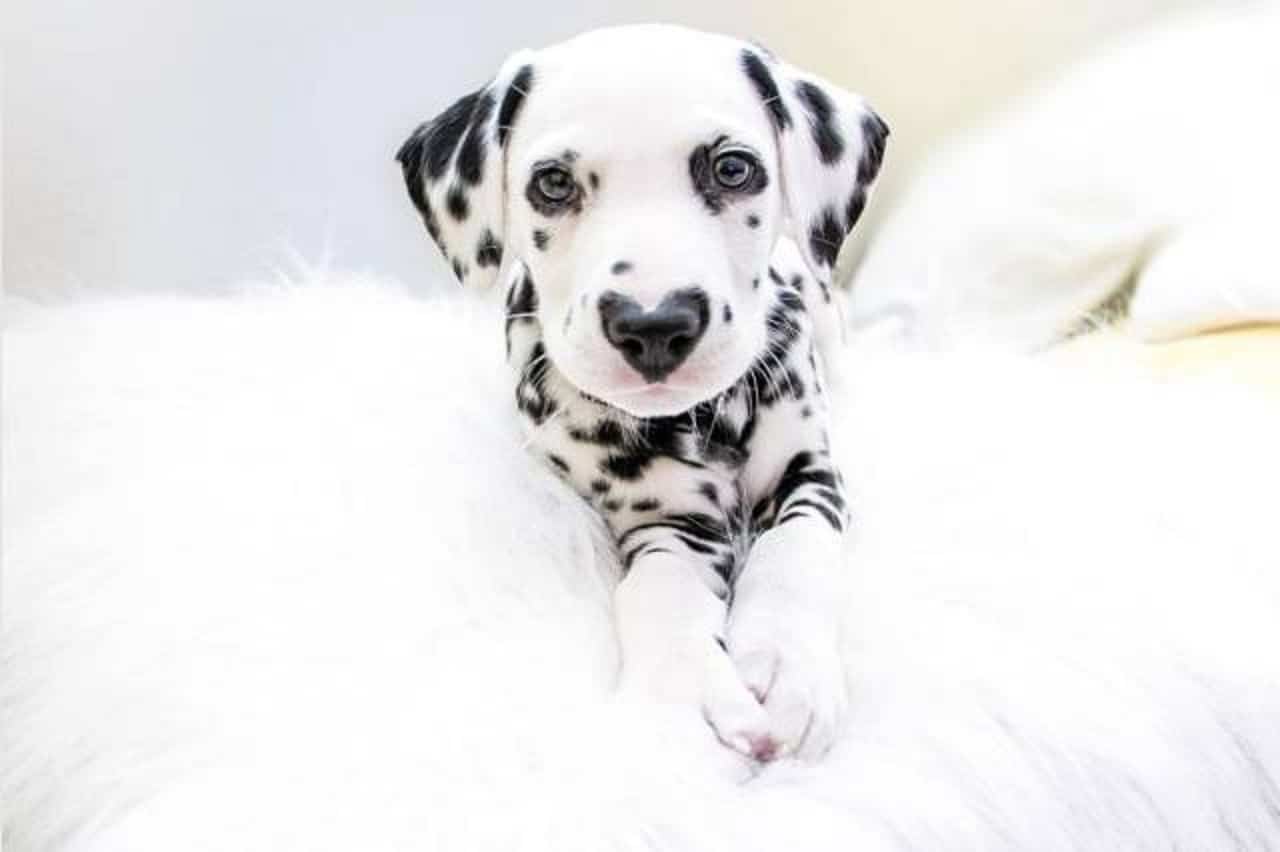 Wiley, a Dalmatian puppy, came from a litter of eleven. Among his litter mates, Wiley possesses a heart-shaped nose. It is this cute feature that caught Lexi?s attention, but it?s not the real reason behind Wiley?s adoption.

It seems that Lexi and Wiley have a lot in common. As the breeder told Lexi, Wiley loves to sleep, snuggle and eat, which pretty much Lexi does too. Now that they?re together 24/7, nothing can stop them from doing things together.

Are the spots temporary or permanent?

The heart-shaped spots on Wiley?s face concern Lexi the most. Will they fade? She noticed that the top left part of the spot seems detached from the rest.

Good thing though that as Wiley grew up to become a bouncing, playful dog, the spots became more prominent. Everybody who comes across Lexi and Wiley can?t help but say hi and play with the pooch as soon as they notice his heart-shaped nose. 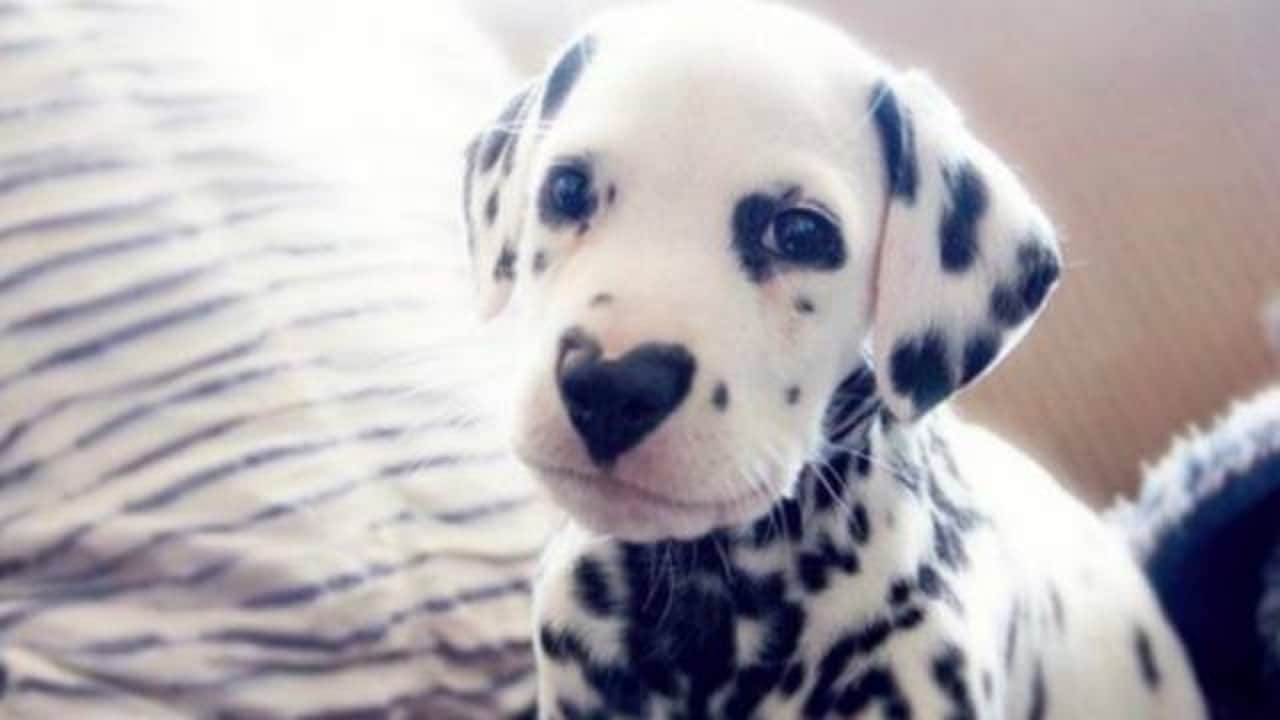 Wiley sure loves all the attention he gets. As Lexi relates, they can?t go anywhere in Colorado without people mobbing them. But it seems this cute pooch doesn?t mind this little taste of fame.

Wiley?s the most adorable dog ever!

Apart from his heart-shaped nose, Wiley possesses other traits that make him all the more lovable and adorable. He?s very energetic and friendly ever since he?s a puppy, and he brought that trait along as he grew up.

Wiley?s also a cuddle bug, loving constant snuggles with his owner. He enjoys playing with the other dogs as well.

Catch some of Wiley?s other peculiar traits in the video below.