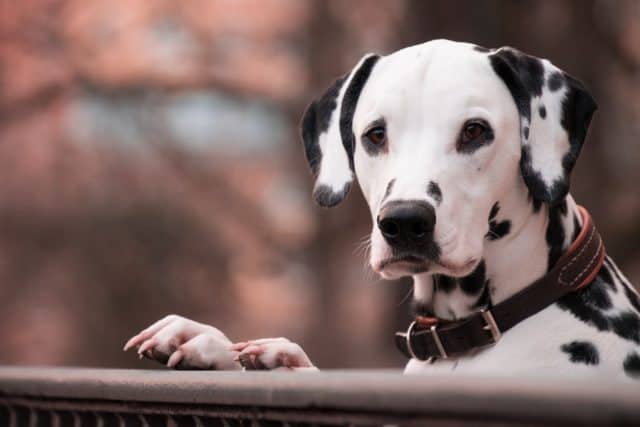 In Barossa Valley, South Australia, couple Julie and John Bolton made a funny discovery at their farm.

The couple breeds both lambs and Dalmatians on their property. One of the Dalmatians, Zoe, took it upon herself to become a mother to a baby lamb who looked just like her?black spots on a white coat.

The spotted lamb, who was born of a white Dorper ram and a Dorper-Van Rooy ewe, had been abandoned by its mother. According to Dr. Kersti Seksel, an expert in animal behavioral science, this occurrence is rather common.

Sheep breeders sometimes find that a mother can’t form a bond with her?own?babies, so they have to look for another ewe to take care of the newborn lambs. 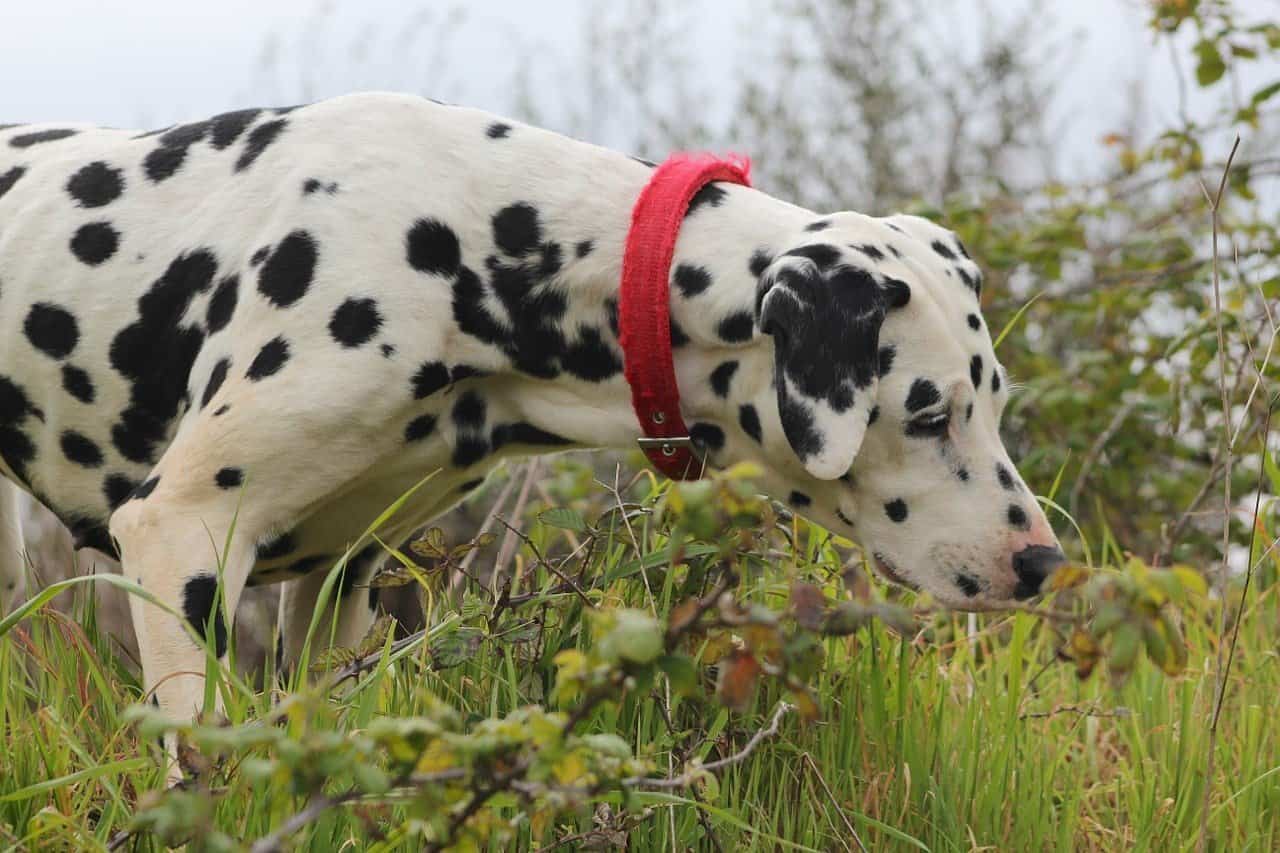 Sheep certainly do foster other mothers’ offspring, but sometimes little lambs would form a bond with other species such as dogs, goats, cattle, or even horses.

In the Boltons’ case, instinct kicked in their dog Zoe who took to mothering the abandoned lamb, following it around and cleaning it just like a mother would. She even attempted to feed the baby herself!

What makes the bond between Zoe and the spotted little lamb even more special is that the coloring on the lamb is quite rare.

When Dorpers breed with other sheep, they usually end up with either pure black offspring or lambs with big black patches similar to those on cows, not spots like those on Dalmatians. 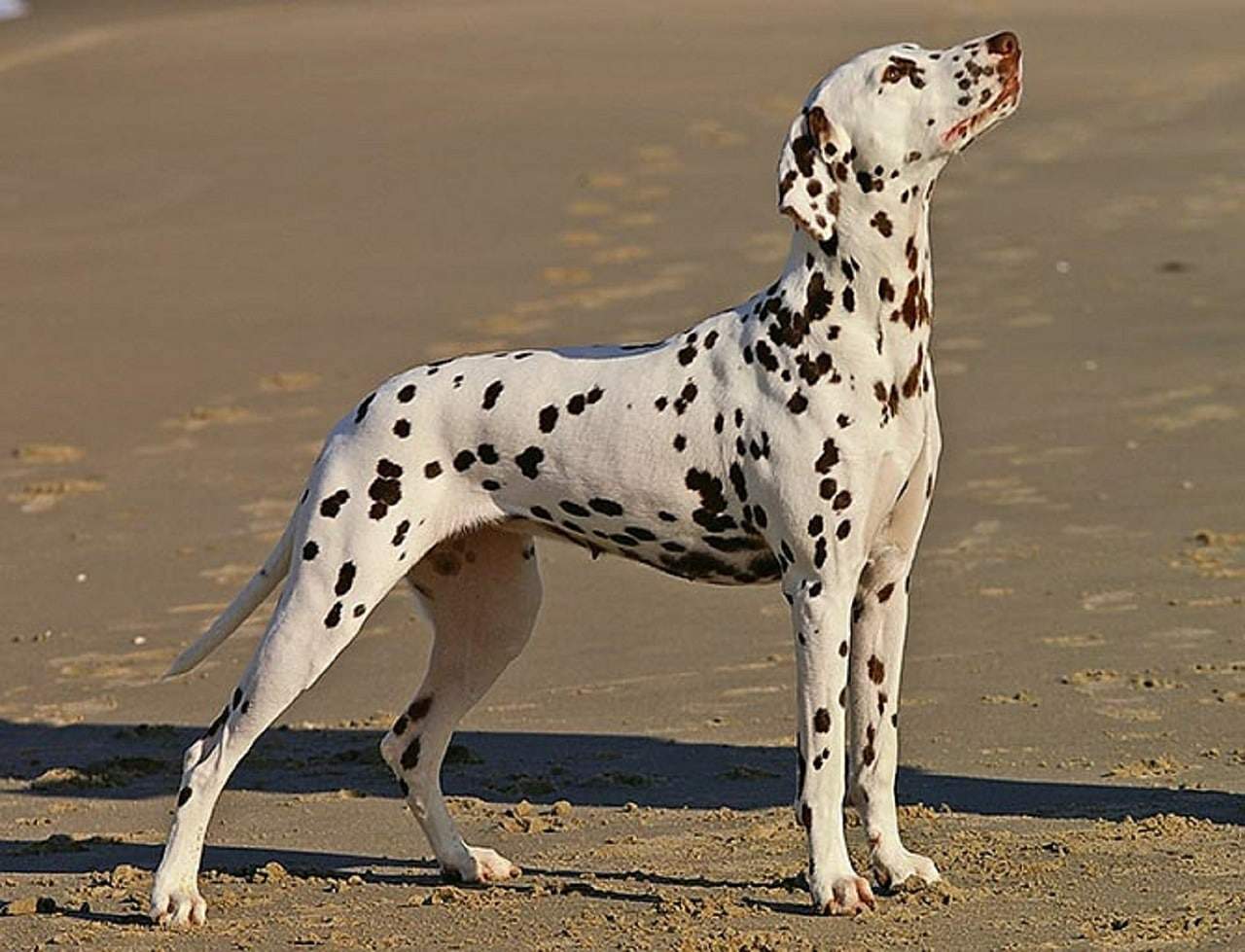 Dr. Seskel says it’s likely that Zoe was drawn to the lamb specifically because they had the same black-and-white spotted coloring. Owner John Bolton certainly hopes someone would appreciate the cute little lamb’s unusual coat pattern and adopt it as a pet.

Thank you to ABC for featuring the original story.